The Ethos Behind The Father Jules Chevalier Cup

The Father Jules Chevalier Cup is awarded at the end of the school year to the House that has been awarded the most ethos merits. The Cup is named after the founder of the Missionaries of the Sacred Heart who in 1854 began a new order of Priests who would eventually open Princethorpe College in 1966. The current holders of the trophy are Fisher House.

During these difficult times when we are not in school, it is even more important to think about others less fortunate than ourselves, a value that is key to our ethos and our spirit of family. Pupils have been encouraged to take the opportunity to think about the men and women who in the past served the Church in so many different ways and often made many sacrifices. To support pupils in this Mr McCullough, Director of Ethos, has challenged pupils to research the 'Saints of the Week' who are remembered in the Church's Liturgical Calendar.

In the last week of April, pupils investigated St Catherine of Siena (April 29) St Pius V Pope (April 30) and St Joseph the Worker (May 1) and Mr McCullough has been impressed with the wonderful response. Well done to all the researchers.

Some of the interesting information they have discovered includes:

Pius V is credited as the first Pope to wear white ropes and since then the white clothing and robes have become a tradition.
St Pius V Pope was head of the Catholic Church and he was the Pope who excommunicated Elizabeth 1.
He arranged the formation of the holy league which is an alliance of Catholic states to combat the Ottoman Empire. He was born on the 17th of January 1504 and died on the 1st of May 1572. He was the Pope from the 8th of January 1566 until his death.

Joseph is the patron of the Universal Church, a happy death, families, fathers, expectant mothers, travellers, immigrants, craftsmen and engineers He’s also the patron of the Americas, Canada, China, Croatia, Mexico, Korea, Austria, Belgium, Peru, the Philippines and Vietnam.
He was married to Mary, Jesus’ mother and was born in Bethlehem and died in Nazareth. He is regarded as the patron saint of workers as he was a carpenter himself.  You can see many statues and paintings of Joseph with Jesus and we even have a statue of him with Jesus in our school.

Mr McCullough was particularly impressed with the very last point on St Joseph as it evidenced the pupil had paid attention to lessons in school.

Well done to all the pupils who engaged so superbly with this ethos activity. 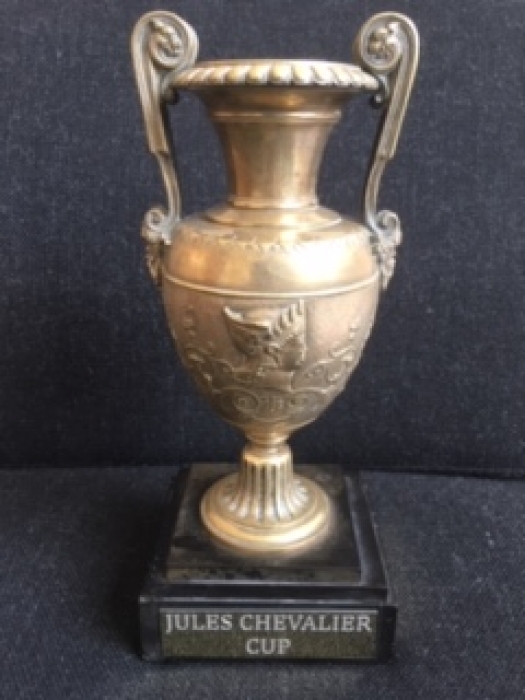 Princethorpe College has set up a Twitter account to provide helpful advice and guidance to parents of pupils at the school.

Run by Princethorpe College’s Deputy Head - Pastoral, Mrs Beth Sharpe, it is sharing information and links from a variety of official sources and includes useful learning resources as well as advice to keep us all mentally well and safe. 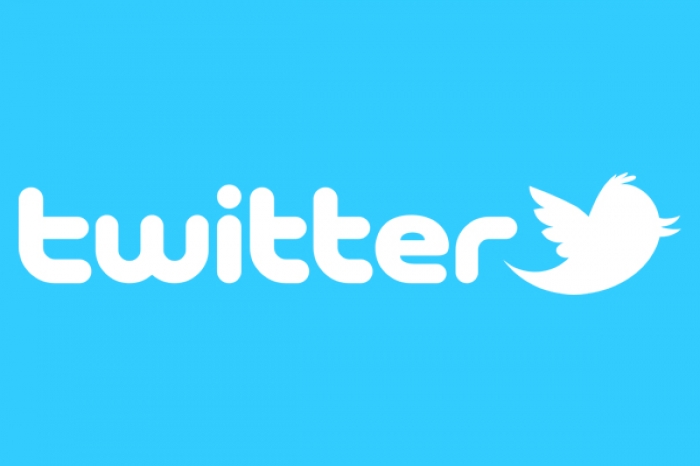 Our Confirmation Programme will begin on Tuesday 13 October 2020.

Father Alan Whelan MSC will celebrate Mass in the College Chapel at 6.30pm for pupils wishing to be confirmed and their parents or guardians.

The provisional date for the celebration of the Sacrament of Confirmation is Friday 19 March 2021 at 7.00pm in the College Chapel. (The Bishop will confirm this in June.)

The preparation takes place over the lunch break.

Each 20-minute session will be offered twice in order to avoid clashes with other activities.

If you would like further information please email marybenham@princethorpe.co.uk

Please complete the enrolment form here if you would like to register a candidate for Confirmation. 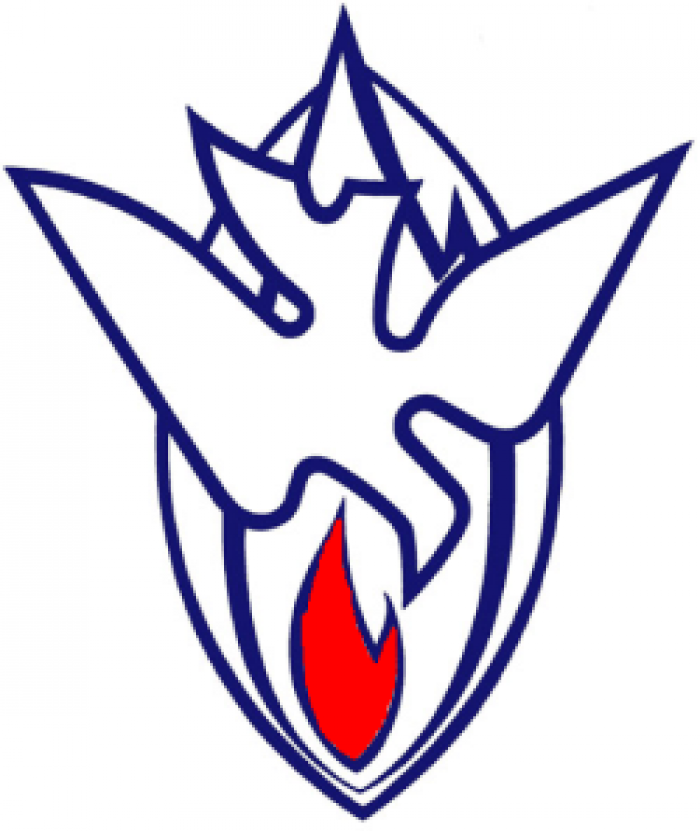