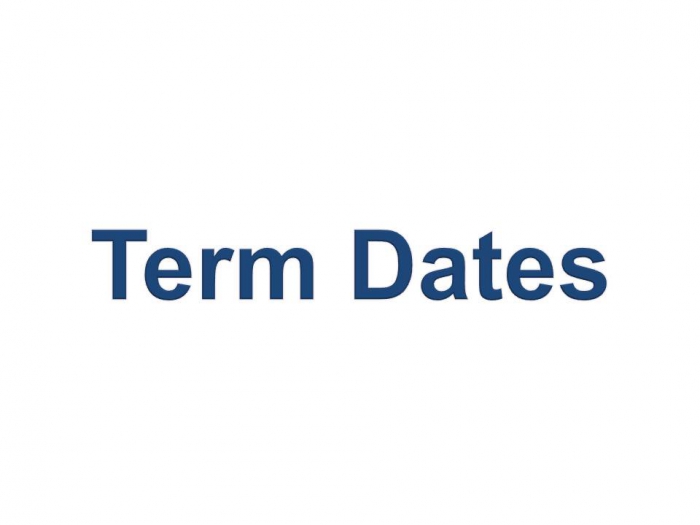 The bus services have settled down and routes are running well, bar temporary traffic lights. Almost all bus passes have been issued and new pupils seem to be happily using the service. The new S12 service has proved so popular that we have moved to a double decker. We were surprised on the first day as 45 pupils were expected based on the communications from families but 66 pupils wanted to use the service so a second service was despatched.

Parents and pupils aged 13 and over are encouraged to sign up for our Twitter feed on the bus service using @PCBuses. We will use this to keep pupils and parents informed of anything that happens during the journeys to and from school.

Simply go to twitter.com/PCBuses. From here you can follow @PC Buses, if you have a twitter account, or if you do not regularly use twitter you can bookmark this link on your mobile or computer and check it whenever you need to.

We have received quite a number of requests for additional stops which would involve almost 20 additional bus stops. All requests are reviewed and we consider the impact on those who use the bus of adding additional stops as it could mean earlier departure/arrival times for pupils on the service.

Unfortunately we cannot agree to all the requests, but where it is possible we will make changes and we will communicate this to parents. Our aim is to keep timetable changes to a bare minimum to avoid any confusion and disruption to the service from a new timetable. Major changes are unlikely until next September.

We keep an eye out for future road closures or upcoming road works and welcome any advance information from parents about such closures. We discuss them with the bus operators and communicate any changes necessary as soon as possible.

We have been conducting bus surveys for the last few years. These provide us with accurate information on bus usage. We use this to improve our services when possible.

This year we are conducting two bus surveys; the first starts this evening and will run for two weeks.  The second survey will take place in the Lent term and drivers have been asked to record the number of pupils who get on/off at each stop.

If you have any queries please email the bus team buses@princethorpe.co.uk 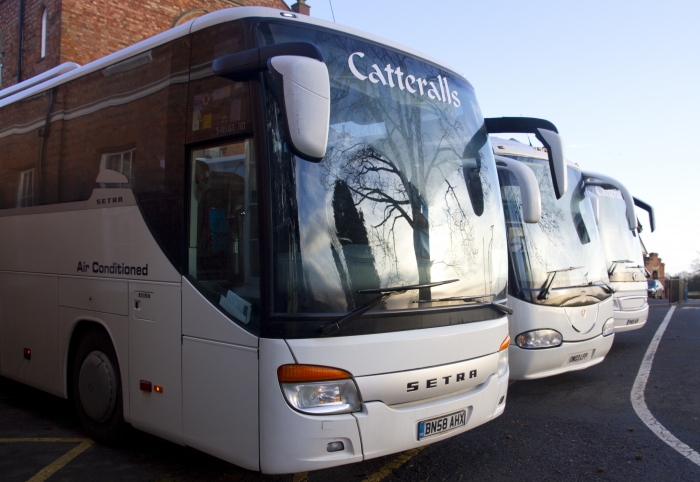 As we start the new academic year, our catering team are proud to introduce their new and improved menus. All the menus offer a selection of healthy meal options and have been endorsed by Holroyd Howe’s nutritionist.

All options will be served in both the Refectory and Sixth Form dining room on a three-week rotation. Each term the menus will be reviewed and updated. To see the Michaelmas term menus just use the link below: 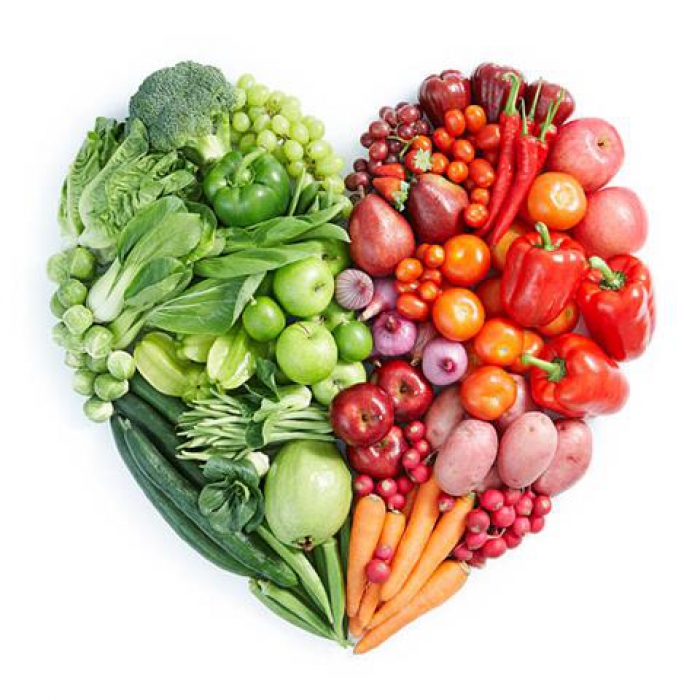 Please see below our current vacancy:

Full details  and how to apply are available via the following link: Join Us 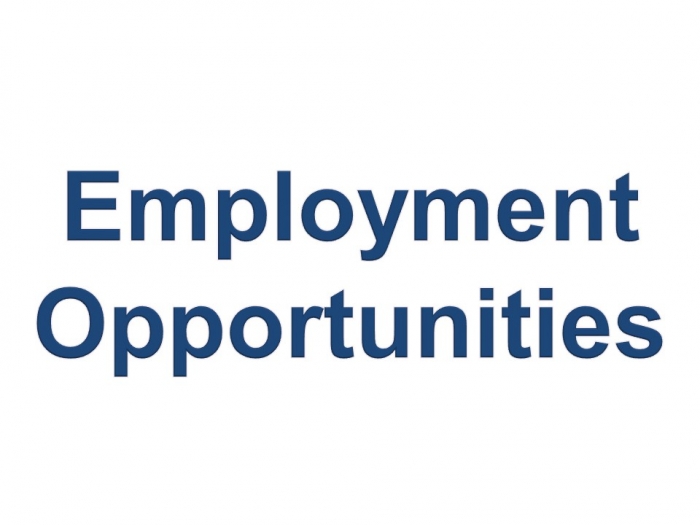