Princethorpe’s U14 Cricket team were crowned County Champions after a thrilling match on the last day of the Trinity Term.

On Wednesday 3 July, the U14 Cricket team faced Solihull School in the final of the Warwickshire County Cup T20 competition.  Playing in glorious sunshine on Solihull’s home turf, Princethorpe’s boys dispatched their more than competent hosts with a disciplined and business-like performance.

Princethorpe batted first and made 101 for 7 off 20 overs.  Ben Dyble made 31 and Harry King 27. Ben was on fine form and went on to take 4 wickets for just 5 runs and, with Harry Clements taking 3 wickets for 15 runs, Solihull were clinically dispatched 67 all out. Ben Dyble was a well-deserved man of the match.

Games Teacher, Mike Turns commented, “It was a fantastic performance against Solihull- a very strong cricketing school. Princethorpe’s exceptional bowling was a privilege to witness, we look forward to watching this formidable team progress on to senior cricket.”

Well done boys on an impressive performance. A marvellous end to the season. 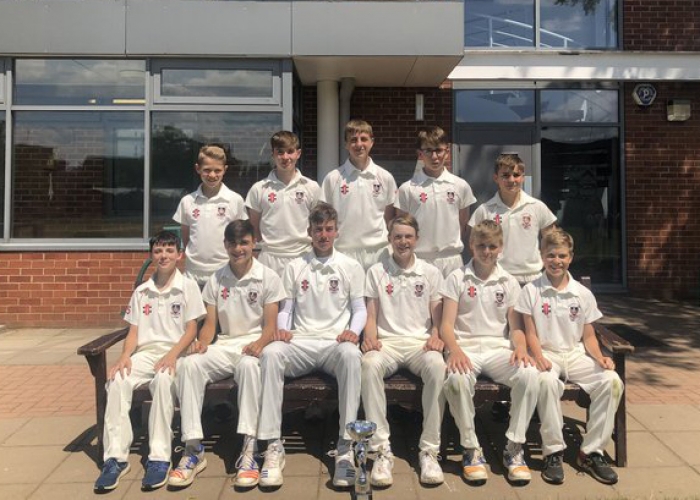 Princethorpe claimed not one but two wins in the ISA National Tennis Finals which took place at Queenswood School in Hertfordshire on Thursday 23 May.  Princethorpe’s pupils were also runners up in three further events, making for a very respectable performance from the College teams.

Jen Law, Head of Girls Games, said, “The teams played and behaved brilliantly. The standard of tennis was high and Princethorpe’s pupils performed well. It was a very successful day kindly hosted by Queenswood whose facilities were first class.”

Jen Law continued, "The doubles players’ rapport was first-rate and that clearly lifted our game, but all of the Princethorpe players showed depth and courage in their play.  The Finals have been a fantastic learning experience for us. We have some great results here and who knows we may even have some future Wimbledon players!” 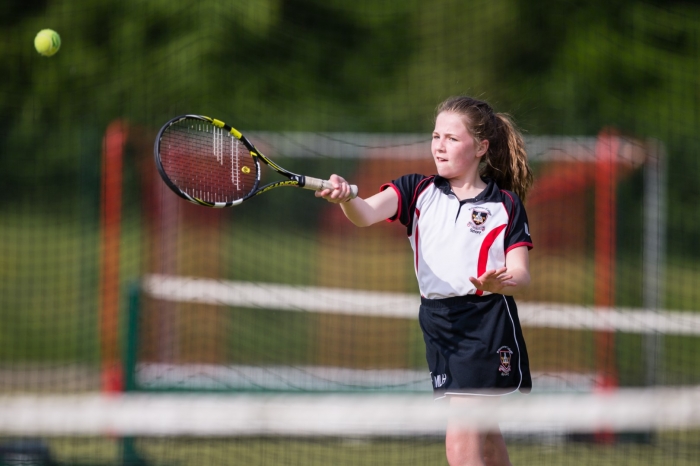 Molly will still attend the ISFA Girls Representative Team National Trials at Queenswood School in September but is delighted that she has already had her place in the team confirmed.  As part of the ISFA U16 Squad, during the 2019/20 season, Molly will take part in a programme of development camps, first in Cambridge over the October half term and then at the English FA’s national football centre, St George’s Park in December.  Molly will also play in international fixtures against teams from the English Colleges, Scotland Independent Schools, the English Schools FA and the Welsh Schools.

Molly started playing football with Rugby Town Girls when she was four-years-old and still plays for them.  She has also played for Leicester City Ladies Development Centre Junior teams for three years and is about to start a six week trial over the summer with Birmingham City Ladies Regional Talent Club which she is very excited about.  If she is successful, she will join their academy in September.

Director of Sport, Neil McCollin, commented, “This is amazing news for Molly and a huge achievement.  We are so excited for her.”

Molly Wincott-Thomas said, “I’ve had a very successful year of sport and I am incredibly proud that I have been selected for the ISFA England National Squad. I enjoyed playing at the ISFA Festival at Bisham Abbey, where the facilities were amazing.  I played in centre midfield for the Midlands/North team and felt that I controlled the game and played well. Our team won all of its matches so finished top of the mini tournament.  It was amazing to be picked out by the selectors and fast tracked straight into the national squad.” 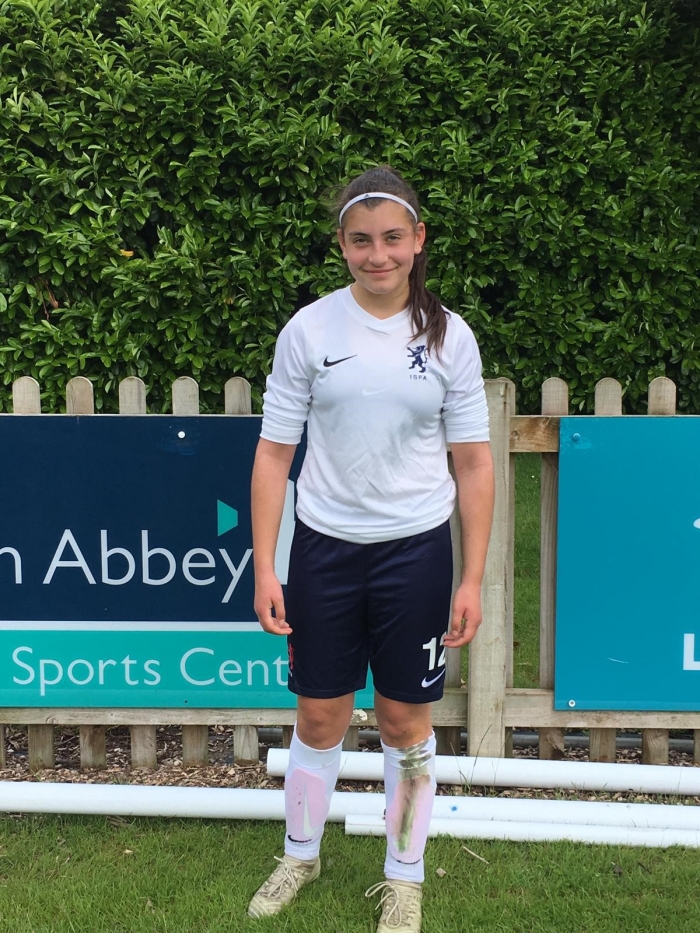 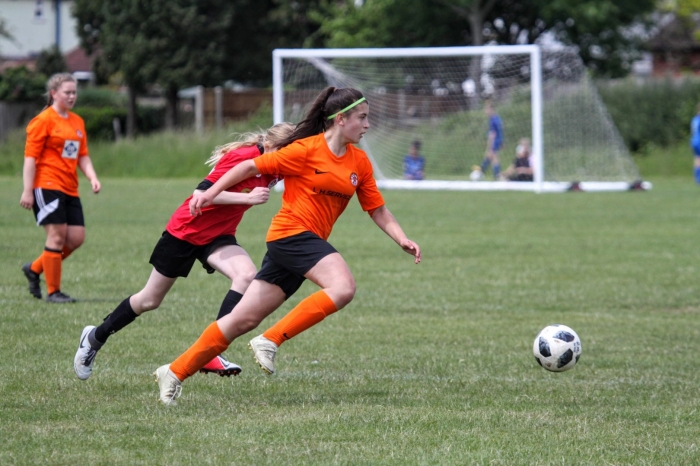 Please see below for details of the girls' pre-season hockey training and tournament.

If you have any queries please email JenLaw@princethorpe.co.uk 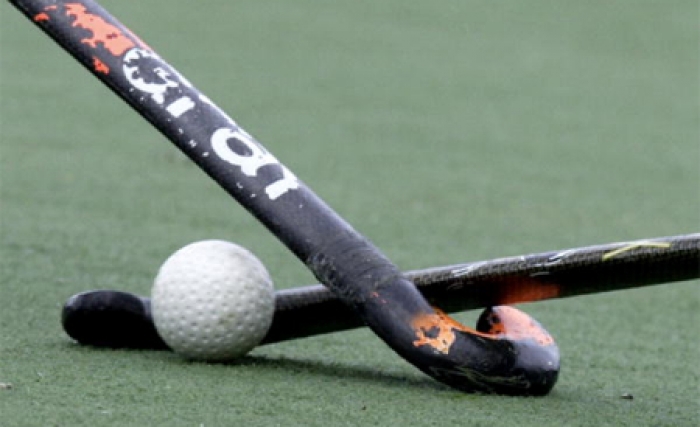 Invitations have now been posted; thank you to everyone who has already replied.

The RSVP date was Wednesday 3 July; if you have received an invitation and have not already responded, please can you kindly complete and return the forms to Mr Neil McCollin at neilmccollin@princethorpe.co.uk as soon as possible.

Many thanks for your support. 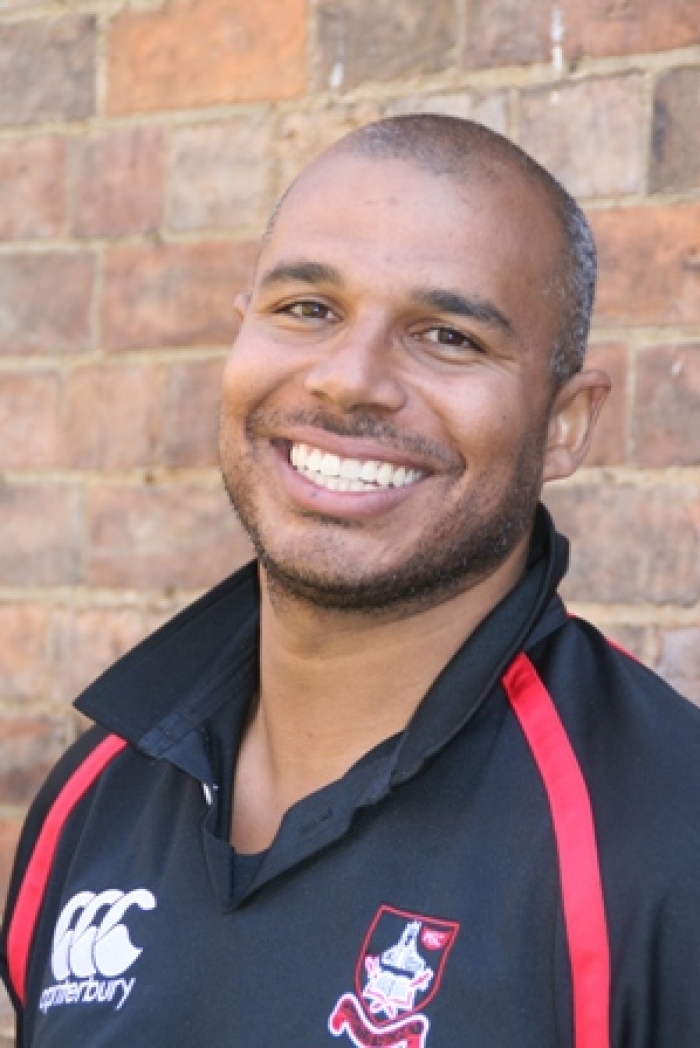