The College specific exam timetable for Summer 2019 is available by clicking here. The exam board and specification we follow for each subject at GCSE and A-level can be found by selecting the appropriate

Entries for these exams will be made during the month of January and individual timetables issued to candidates before the February half-term holiday together with a copy of the Exams Information booklet. In the New Year the Public Exams section of the pupil and parent portals will be made unavailable until all entries have been confirmed. 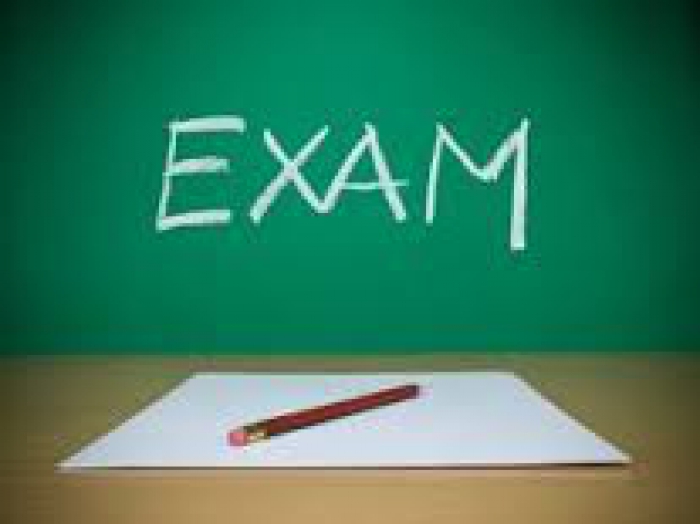 Reports for Year 10 will be posted out today, Friday 8 February 2019. They will also be available to view on the Pupil and Parent Portals. 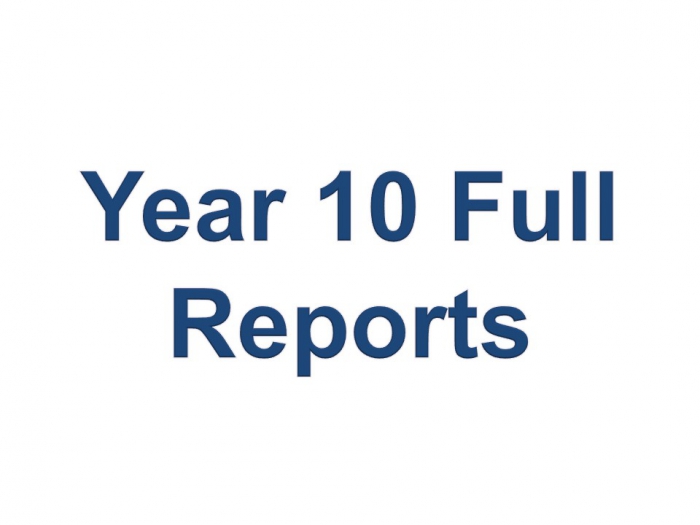 Following on from the Year 9 Parents' Evening this Tuesday, the Year 9 Parents' GCSE Options Information Evening will be held on Thursday 14 February, at 7.00pm in the Chapel. The evening comprises a series of short presentations on the options process followed by an opportunity for parents to meet with subject staff.

The purpose of the GCSE Options Information Evening is to provide parents with sufficient information regarding the options process so that they can help their son or daughter decide their GCSE options.

After half term, on Tuesday 5 March 2019, the Year 9 and 10 Academic Review Evening will then provide you the opportunity to meet with your child's tutor and discuss the next steps. 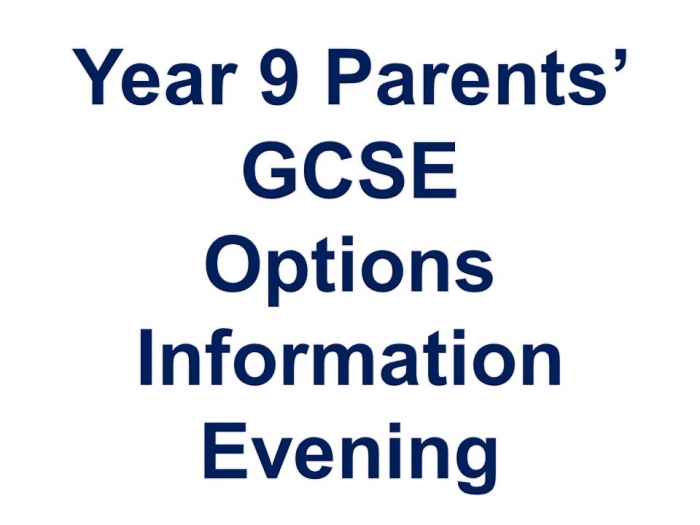 Year 11 pupils have their second week of GCSE mock exams immediately on their return to school after February half term. These commence on Monday 25 February and will be completed on Friday 1 March.

As previously communicated to Upper Sixth parents, Upper Sixth students will have an extended period for their A-level mock exams, commencing on Monday 25 February and completing by lunchtime on Tuesday 5 March.

Year 11 pupils and Upper Sixth students have already been given personalised timetables for checking for the period of the mock examinations and they will be emailed a final timetable in due course.

I would like to wish all Year 11 and Upper Sixth the very best of luck in their mocks. 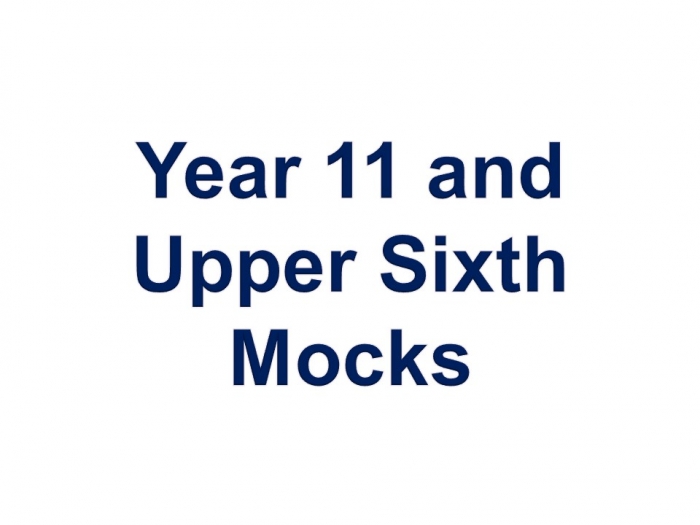