The job market for students leaving school or university can be difficult to navigate.

This event is free of charge and it will be running via Zoom on Thursday 3 February from 6.00pm to 7.30pm. You will have the opportunity to join this event as a family and ask any questions that you may have, directly to leading employers.

Leaders from some of the biggest employers in their industry including M&S, HSBC, PwC, Capgemini, Linklaters and more will be available to talk to you and explain how best to navigate the job market to find some incredible work experience/internship placements, as well as graduate and apprenticeship opportunities.

Some useful tips will also be shared around psychometric testing, how to prepare for assessment centres, putting together a CV, filling out application forms, as well as advice on how you can prepare your child/young person for the working world.

The booking link can be found here, so please do sign up if you would like to attend. 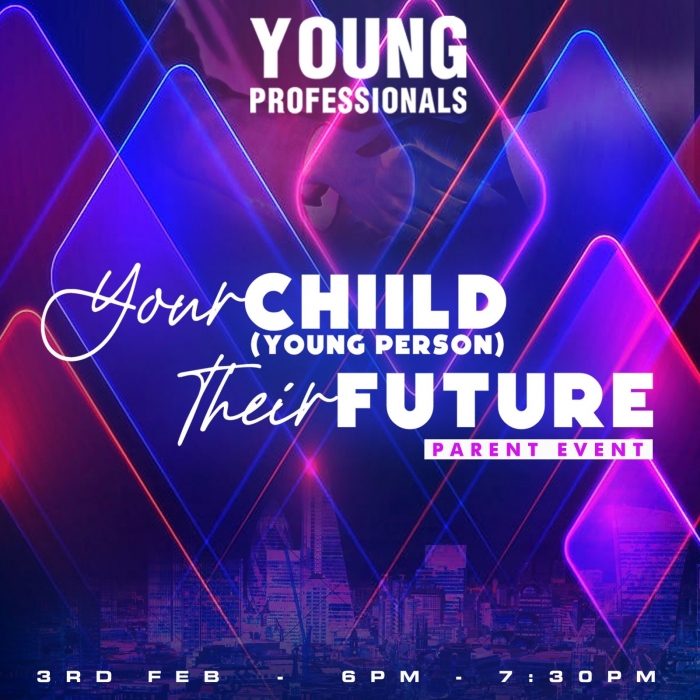 For Christmas we went to Iceland (a year late; last year I just stood outside the supermarket) and had the immense luck to not only get there, despite Covid, but discover caving in one of the longest known lava tunnels in the world, Víðgelmir lava cave.

Just shy of 1600 metres long and around 150,000 cubic metres (m³), Víðgelmir is one of the biggest caves in Iceland and one of the largest lava caves in the world. It is located in Hallmundarhraun lava field in Iceland’s highlands. The cave is 1100 years old, and the Vikings thought it was made by a giant worm escaping from the Volcano and eating through the earth.

However, the accompanying highlight for me were the telltale British accents of our guides, so I had to interview them about how two British students had ended up working in a lava cave, 45 meters below earth.

Our tour guide was Will. Will had taken a Geology Degree at Brighton University and then followed his passion onto a Masters Degree Course in Palaeontology at Bristol University. Subsequently, Will could answer any question about the cave, lava ropes, lava roses, basalt temperature and liquidity behaviours and why the rocks were all the colours of the rainbow! I asked Will if he had been confident about getting a job directly related to his course. He told me,

“I completed my Masters Degree and two days later was on a plane to Reykjavik. If you follow what you love and study to masters or doctorate level the jobs come to you. Employers look at the skills they want and approach the relevant high level academic courses. My tutor told me about it, all I had to do was apply and have an interview on Zoom.”

Will went onto tell me about other opportunities he could have pursued and how his lecturers at university were also involved in world leading, paid geological/archaeological work alongside their jobs as lecturers; in fact this is a prerequisite to be a lecturer, you must be actively working in the field you lecture on. Some students from his course went onto work for them on their projects. Will said,

“If you want a job with your specific subject, you can take a job in any area, keep in touch with the University department and specialist monthly journals for their recruitment section and eventually if you want a job you will get one”.

Will’s comments raise some good points about careers and education. Are we encouraging our students to aim for a job we recognise, or is it our role to encourage them to find their niche and then work out a way to make it pay?

When I look at student projects for Universities they say “Our students study real world problems”, these are: Natural disaster warning sensors, Astroids and seismic shaking, Crocodile jaw optimisation, Carbon in soil. These are not jobs I would recognise as they are not mainstream, but there is work in those areas and governments are funding it.

Also, when you consider that Graduate Trainee Schemes (made up of the top FTSE 100 companies in the UK) ask for a 2:2 degree, from any discipline. Does it therefore matter if a student has completed a degree in knitting (it exists) or a degree in something thought of as more aligned to a management function such as marketing or management? Trinity Mirror Plc (the largest newspaper publisher in the UK) actively welcomes applications from those who have not studied English or journalism at degree level. 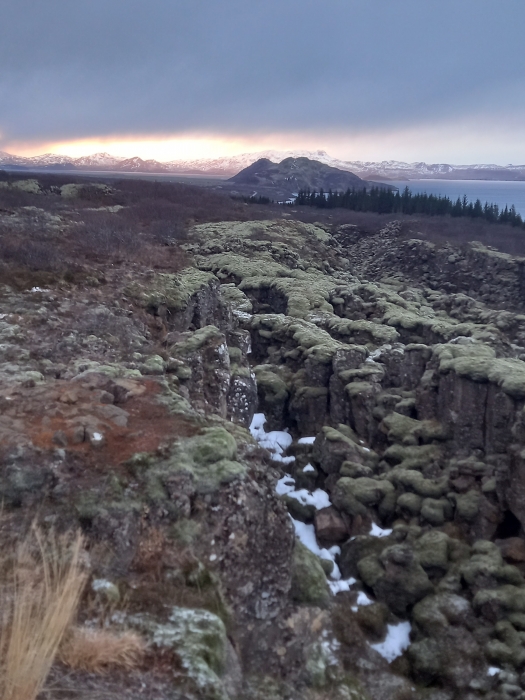 Work experience is now back on the post GCSE agenda, and, as things open up after COVID, we hope that all our Year 11 students will be able to find a placement in Summer 2022.

I would also suggest looking at the website Springpod which offers a virtual work experience programme which has been highly recommended by our Careers Advisor.

Many thanks to those who already have managed to help their son/daughter obtain a placement; in the meantime please could you let me know if you have managed to arrange something by emailing miketaylor@princethorpe.co.uk 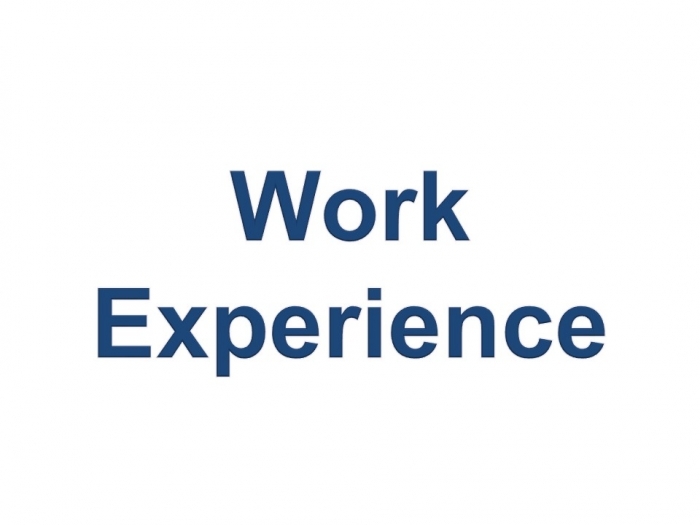