It is always great to hear about the successes that take place outside of school; please do keep us updated if your son or daughter has won a competition, is performing in a show or competing at a high level with a sporting team outside of school, we would love to hear more.  We would like to invite parents to submit this information to us via a nomination form by clicking here so we might celebrate these achievements in school too. 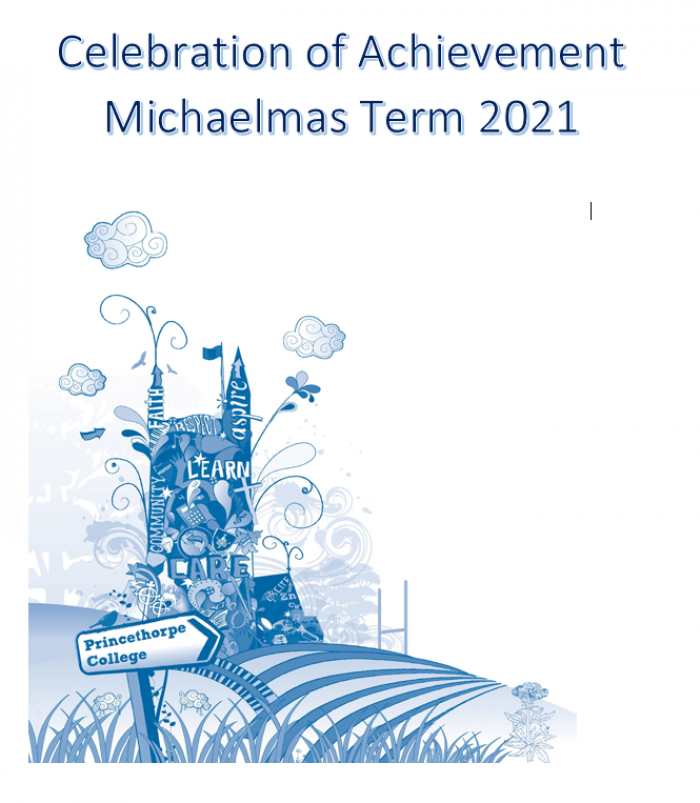 It is great to be able to share another round up of pupils' co-curricular successs outside of school.

Year 8 girls, Bella Ward, Amy Farquharson, Rosie Moreton and Lily Carroll play for Leamington Netball U13A team. They took part in a pre-season League Tournament at Kings High School on Sunday 10 October. The girls played four matches, winning three and drawing one. A great achievement after so long without competitive matches due to Covid restrictions. They are looking forward to the Coventry and Warwickshire League re-commencing on the Sunday 7 November.

Rosie Moreton also represented Princethorpe College at the Schools Equestrian Eventing Championships at Calmsden near Cirencester on Saturday 25 September.  Rosie was competing against riders up to 18 years of age and from schools from all over the country who had all qualified for this Championships in previous events. Rosie did a good dressage test and a clear round show jumping and clear cross country in the allocated time, which was over a testing course. Huge congratulations to Rosie who finished fifth overall. We were delighted she flew the flag for Princethorpe College.

Two boys ran in the Southam Triathlon on Sunday 10 October. Year 8 Soren Wasley swam 800m, cycled 3.2km and then ran 2km. He finished sixth in a very competitive field. Year 9 Adam Chambers, also competed against a field of competitors that included a Junior GB team athlete. Adam doesn't belong to a triathlon club yet, nevertheless, he raced around pool and the fields. He completed the course in under 40 minutes picking up a Runner’s Up trophy for his efforts. He has now got the triathlon bug and aims to compete in more events next season.

Year 10, Freddie Roberts has just had some good news as he has been selected for the Wasps Rugby U15's Developing Player Programme. A really fantastic achievement.

A huge shout out for all these young people we are very impressed to hear off your endeavours. 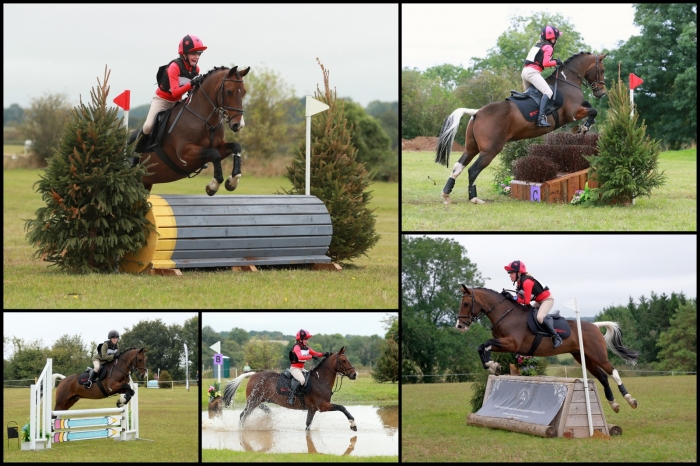 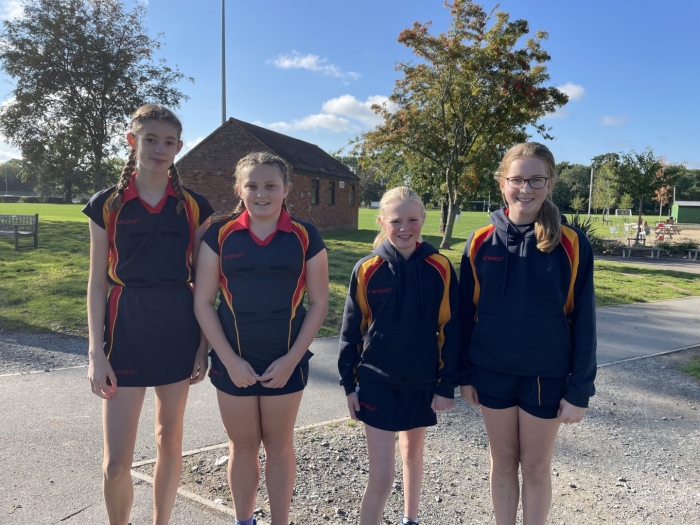 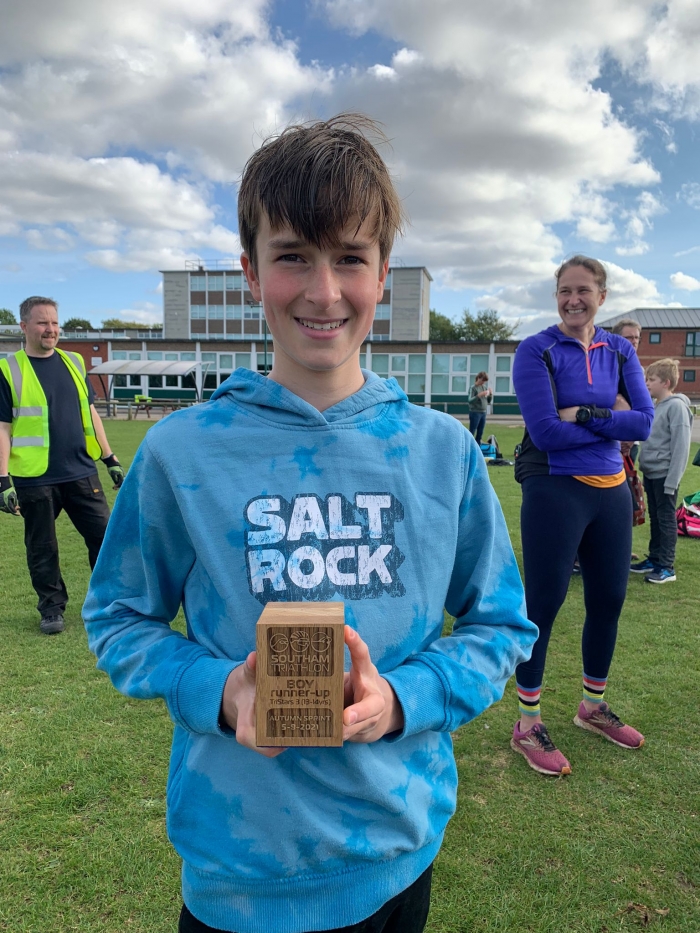 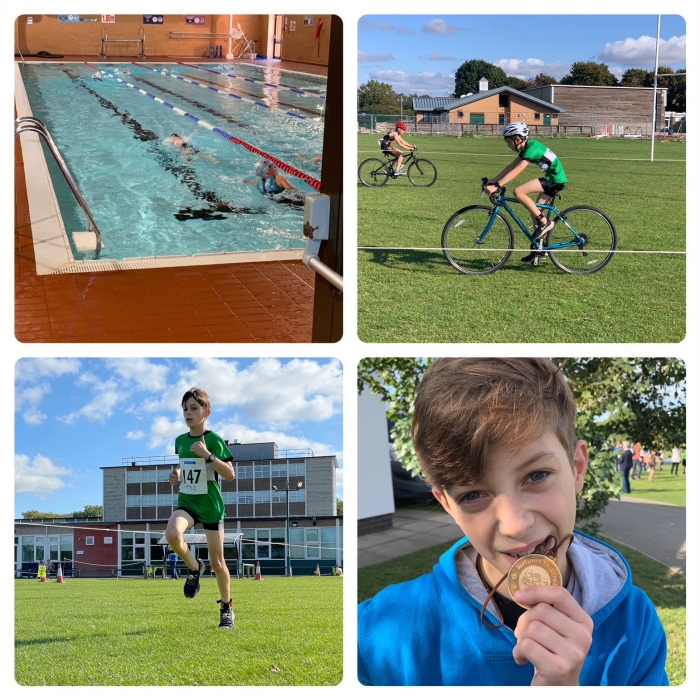 Please continue to prioritise signing off your volunteering, physical and skill sections.  Many have already completed their award in full.  Guidance can be found on a DofE Completion email sent to you and your parents, the advice documents below are also available on MySchoolPortal.

The Y10 Bronze eDofE lunchtime drop-in clinic continues this week on Thursday 13.05 in LG01.  The Y11 Silver clinic takes place on Tuesday 13.05 in LG02.  The Certificate Presentation Evening will take place on Tuesday 18 January 2022.  However, the final deadline for completion for those aiming to move from bronze to silver is October half term, for those stopping at bronze it is Christmas. 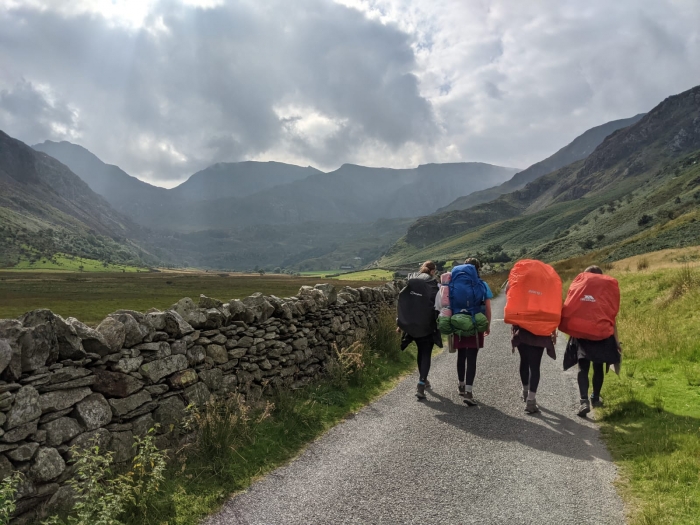 Please click on this link to view the DofE Parents’ Information Evening video, information booklet and enrolment form on MySchoolPortal.

The deadline for enrolment is today, Friday 15 October (half term).  Please complete the form and submit the £50 deposit as soon as possible. Instructions regarding payment of the deposit can be found at the back of the Information Booklet. I will be in contact after half term to explain the next steps and hand out course materials.

Here is a reminder of the eligibility criteria: